What is laparoscopic colorectal surgery?

Laparoscopic or ‘keyhole’ surgery allows the surgeon to carry out complex bowel operations (including surgery for bowel cancer) through 3 or 4 small (1cm) cuts in the abdomen rather than a long midline abdominal incision.

What are the advantages of laparoscopic colorectal surgery?

Could I have laparoscopic colorectal surgery?

Will I need any special preparation before surgery?

You will have the same investigations and tests to prepare you for your operation as patients who have ‘open’ surgery. These are to confirm the diagnosis and extent of the disease and to assess how fit and well you are for the proposed treatment. You may also need to take bowel cleansing medication prior to surgery.

How is laparoscopic colorectal surgery performed?

Through a small cut close to your tummy button, a port is first placed. A port is a hollow tube that allows instruments to be passed in and out of the abdomen. Initially, carbon dioxide gas is passed through this port. The gas fills the abdominal cavity, making a space into which the surgeon can place a laparoscope (a narrow telescope joined to a video camera). The surgeon then sees an enlarged view of your abdominal organs on a television screen. Other cuts allow further ports to be placed so that specially designed operating instruments can be used inside so the operation can be carried out. Depending on the type of bowel resection, a slightly longer incision (5cms) is made towards the end of the operation to allow the bowel specimen to be removed and the procedure to be finished.

What happens if the operation cannot be carried out or finished using the laparoscopic method?

What should I expect after surgery?

Enhanced recovery [fast track recovery] can be used with laparoscopic surgery to optimise rehabilitation following major colonic and rectal surgery. This works by modifying many aspects of the pre-surgery, surgery and post-surgery periods.

The key post-operative aspects include:

Good Pain Relief – order to recover quickly it is important that pain is as well controlled as possible. This usually entails either an epidural infusion or a PCA (patient controlled analgesia) system. There will also be other types of oral pain relieving medicines prescribed, which will be regularly administered.

Early Mobilization – laparoscopic surgery increases patients’ ability to sit out of bed and move around after surgery. This will reduce the risk of blood clots in the legs (deep vein thrombosis) or chest (pulmonary embolism), as well as the chance of chest infection or other infections. Sometimes there is temporary paralysis of the bowel (ileus) after surgery which results in nausea, vomiting and abdominal bloating. This is also decreased with improved mobility. It is normal to begin walking the morning following surgery and most people will also have their drip (intravenous infusion) and urinary catheter removed to help mobilisation. When patients are moving around with minimal discomfort and are eating and drinking, their bowel function usually returns rapidly.

Early Nutrition – another of the factors that helps recovery is to pay attention to nutrition after surgery. Patients are usually encouraged to take nutritious drinks and eating commences far sooner than is the case with ‘open’ surgery, where the gut takes longer to recover its motility.

Early Discharge – many people are able to go home even as early as 3 days after surgery, although this depends on the patients age, pre-existing health, type of surgery, motivation and social circumstances. 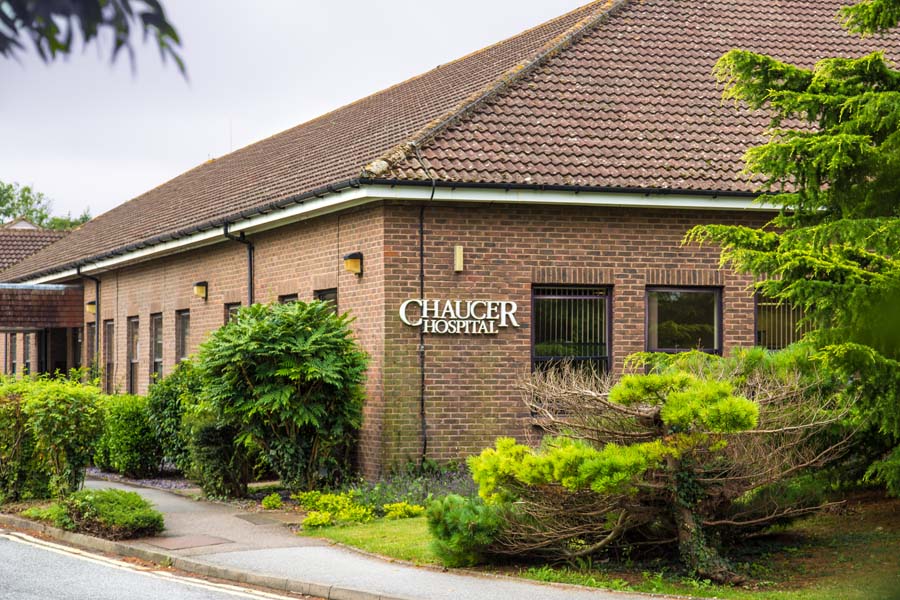